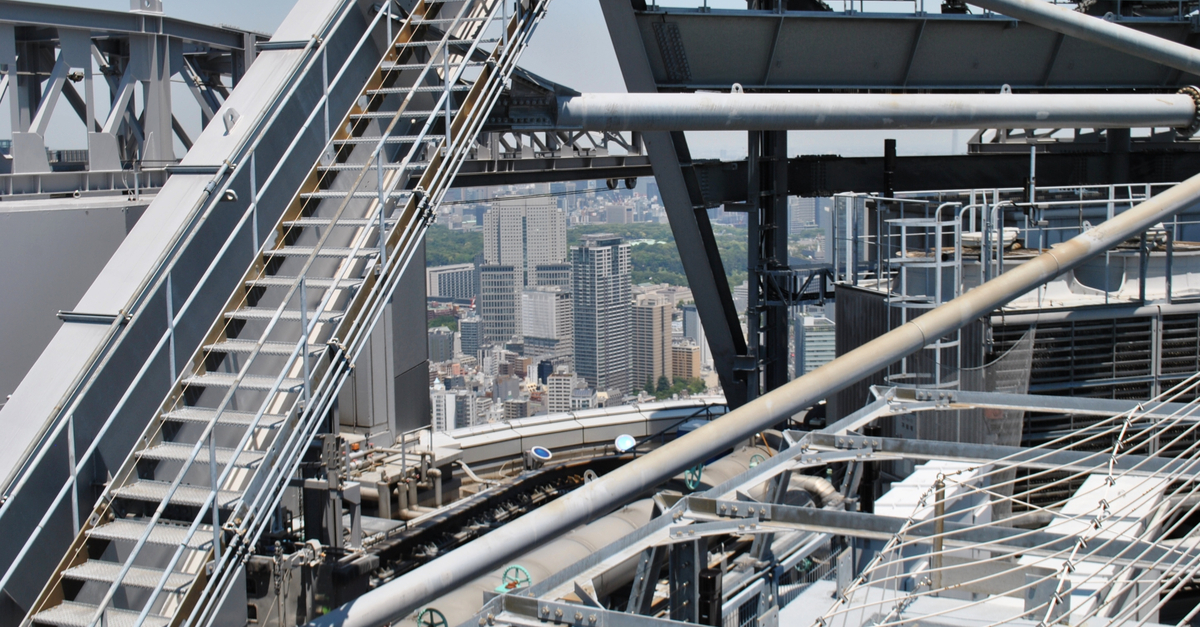 This was announced on August 19 by representatives of Tokyo Steel Manufacturing. According to them, in early autumn, the cost of Japanese steel will remain at the same level. This is due to the large reserves of raw materials in the domestic market and a slightly weaker stock of steel abroad. This is the second month in a row when the company maintains prices for all metal products, including expensive I-beams. An increase in the cost and demand for steel is expected in the second half of October and until March. At the same time, the company also focuses on the recession between the United States and China. The price of Japanese steel is monitored by the whole world, including such giant corporations as Posco, Hyundai Steel and others.